You are here: Home > Tzelem for LGBTQ+ teens in North Jersey

Moving Traditions and Keshet are excited to partner and bring you Tzelem for LGBTQ+ teens, a new program held monthly in North Jersey.

The Tzelem program offers a safe, supportive space to make new friends and explore issues like: 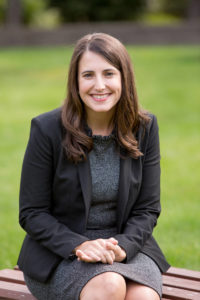 Rabbi Karen R. Perolman began working at B’nai Jeshurun in 2008 as a Rabbinic Intern. She was named an Assistant Rabbi in the spring of 2010 and an Associate Rabbi in July 2013. She serves as Rabbi in Residence for the Rabbi Barry H. Greene Early Childhood Center and the B’nai Jeshurun Religious School.

Rabbi Perolman received her Bachelor of Arts Degree in Jewish Studies in 2004 from the University of Maryland at College Park. Following graduation, she worked for Rutgers University Hillel as a Jewish Campus Service Corps Fellow. She later attended Hebrew Union College-Jewish Institute of Religion (HUC-JIR) in New York where she received her Masters Degree in Hebrew Literature. She was ordained by HUC-JIR in 2010.

While in Rabbinical school, Rabbi Perolman worked as an educator at Congregation Rodeph Sholom in Manhattan and was the Rabbinic Intern at Columbia/Barnard Hillel. Rabbi Perolman credits her involvement with NFTY and URJ Camp Harlam with her desire to pursue the rabbinate, including a pivotal summer traveling with the NFTY in Israel program. These youth experiences nurtured a deep love of Reform Judaism, social justice and Zionism. The daughter of a career Army Judge Advocate, Rabbi Perolman was born in Bremerhaven, Germany, and lived in cities throughout the U.S. until her family settled in Ellicott City, Maryland. Rabbi Perolman is a voracious reader, which fuels her passion to understand the relationships between food, spirituality, politics, Judaism, feminism, and social justice. 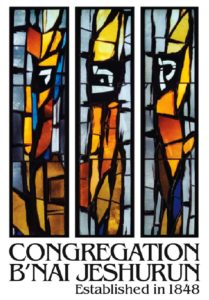