You are here: Home > Passover, #MeToo, and a Mirror on Your Seder Plate 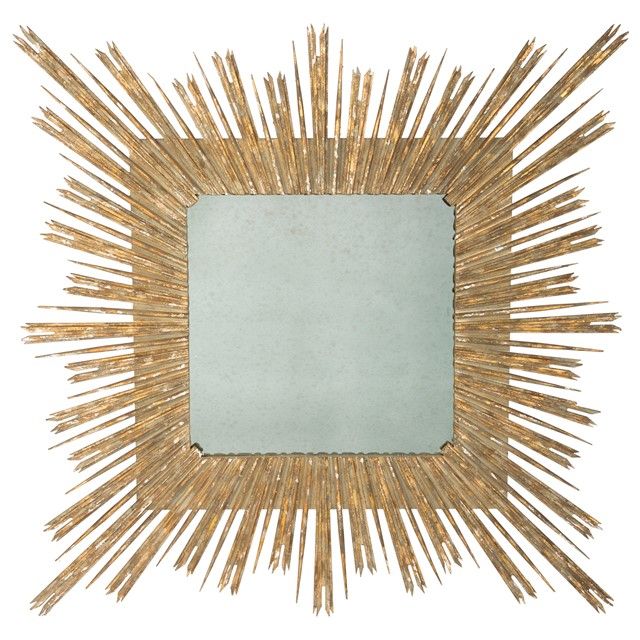 We sit down for our seders this year at a powerful cultural moment when the voices of women and girls are rising – the collective activism of #metoo, Emma Gonzales’s six minutes of silence and 11-year-old African American Naomi Wadler’s speech at the March for Our Lives, and even the truth telling of Stephanie Clifford, also known as Stormy Daniels.

All this makes the absence of women’s voices in the Passover Haggadah more glaring.
Thirty years ago, feminists began adding Miriam and the midwives to our seders. This year, to address the #metoo movement and our societal need for deep reckoning around gender, sexuality, and power, it is time to take a step further.

I propose that we do so by adding mirrors to our seder plates this year.

Before proceeding, a warning. The Rabbinic midrash that introduces the role of women’s mirrors in the Exodus imagines a past peopled only by heterosexual married couples. It ends with the birth of many, many children, as if there were only one ultimate path for women to contribute to the Jewish future. This is enough to keep some of us away. But I think that there is something about the significance of the mirror in this story that we all need to pay attention to.

Mirrors to Awaken and Embolden

Midrash Tanchuma describes how the Israelite women defied Pharaoh’s decree prohibiting sexual relations. The women made picnics in the fields for their labor-weary partners and then led them in playful flirtation.

Notice the steps here: the women take the lead, they are playful, they begin by seeing themselves as desirable – and with these crucial elements develop positive intimacy.

I hope the story about the righteous women of Exodus will be a powerful source of inspiration for girls and women who are in the process of claiming their right to have and to express desire of all kinds.
Those who walk in the world as men and boys can also learn from these ancient mirrors. Boys and men need mirrors that show them a vision different from what media and society encourage them to see. Rather than a distorted, oversized sense of themselves or a projected masculinity dependent on dominating women and less powerful men, boys need mirrors to help them see who they really are and can be — as human beings in need of love and validation, play, respect, boundaries, and freedom. I hope they will take from this story the heritage of sharing the lead more often, in all arenas of their lives as a surprisingly liberating pathway to their own freedom as boys and men.

My hope is that transgender and non-binary teens will also find ways to use these ancient mirrors to recognize their own beauty and to have the sharing of their self-knowledge be greeted by parents, peers, and the larger community with appreciation for the diversity of human gender as a wondrous expression of what it means to be free.

I have seen teens receive such “mirrors” through the work of Moving Traditions, where teens of all genders come to appreciate their own multi-faceted beauty, see one another as subjects, and resist the tyranny of gender norms and scripts that get in the way of their forming healthy relationships, connections, and expressions of their emerging sexuality.

This year I will put mirrors on my Seder table. I will tell the midrash making changes in my telling to add friends in the fields and couples of various genders. I will use the mirrors to playfully challenge the kids at our table to think more broadly about how they see themselves – beyond their physical selves. I will talk with them about how beautiful they are when they allow themselves to be themselves. The adults at the table will share stories of our journeys to free ourselves from gender norms and scripts, stories of how we came to learn that love and desire grow from positive self-love and from mutuality and equality.

This is a year for every seder to take a step toward becoming more feminist. Because, as bell hooks writes, “A genuine feminist politics always brings us from bondage to freedom, from lovelessness to loving.” Because “dayenu, v’lo dayennu,” the changes we have witnessed and been part of this year are powerful steps on the journey, but not yet enough.

Click here for a downloadable version to add to your Passover seder.