You are here: Home > Curriculum 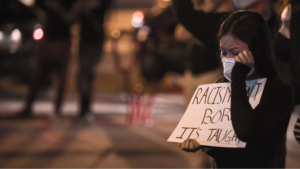 In the wake of the horrendous killings this week of 8 people, six of whom were Asian American women, we at Moving Tradition stand in mourning, reflection, and solidarity with the families of the victims and their communities and all who are grieving, outraged, and afraid.

We are alarmed by the soaring rates of racialized misogyny and anti-Asian American violence since the start of the pandemic. We recognize the violence perpetrated as violence with an intersectional impact, and we name the pattern of gun violence committed by young white men in our society.

We can honor the dead and advance justice by increasing our knowledge of the history of sexual violence against Asian women in this country and the powerful examples of organized resistance to it, and by choosing to join vigils, give money, or share what we have learned. Two important sources of information and activism are National Asian Pacific American Women’s Forum and Red Canary Song.

We suggest that, over the coming days, you take time in your Moving Traditions teen group, or with teens in your life to view, share, and have a conversation using the resources we have compiled on our website.

If you are leading a session for teens using this material, you may want to close the session by listening to this powerful poem/incantation by award-winning poet Cathy Song (1:26-4:04). 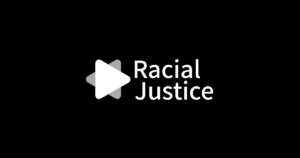 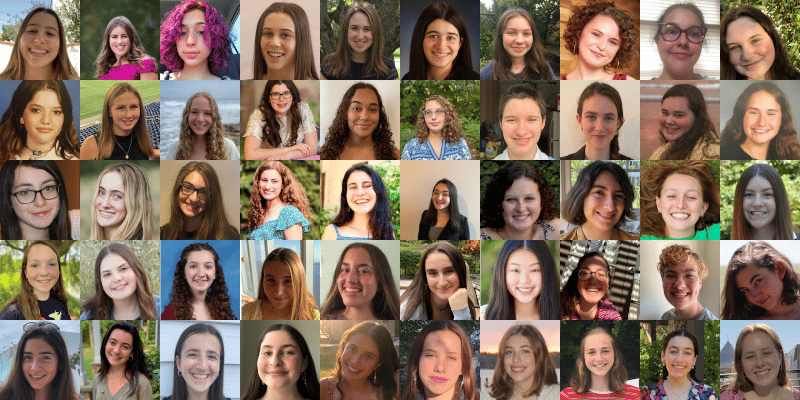